HISTORY OF PURI
Just the right place to witness and take part in colourful festivals round the year. 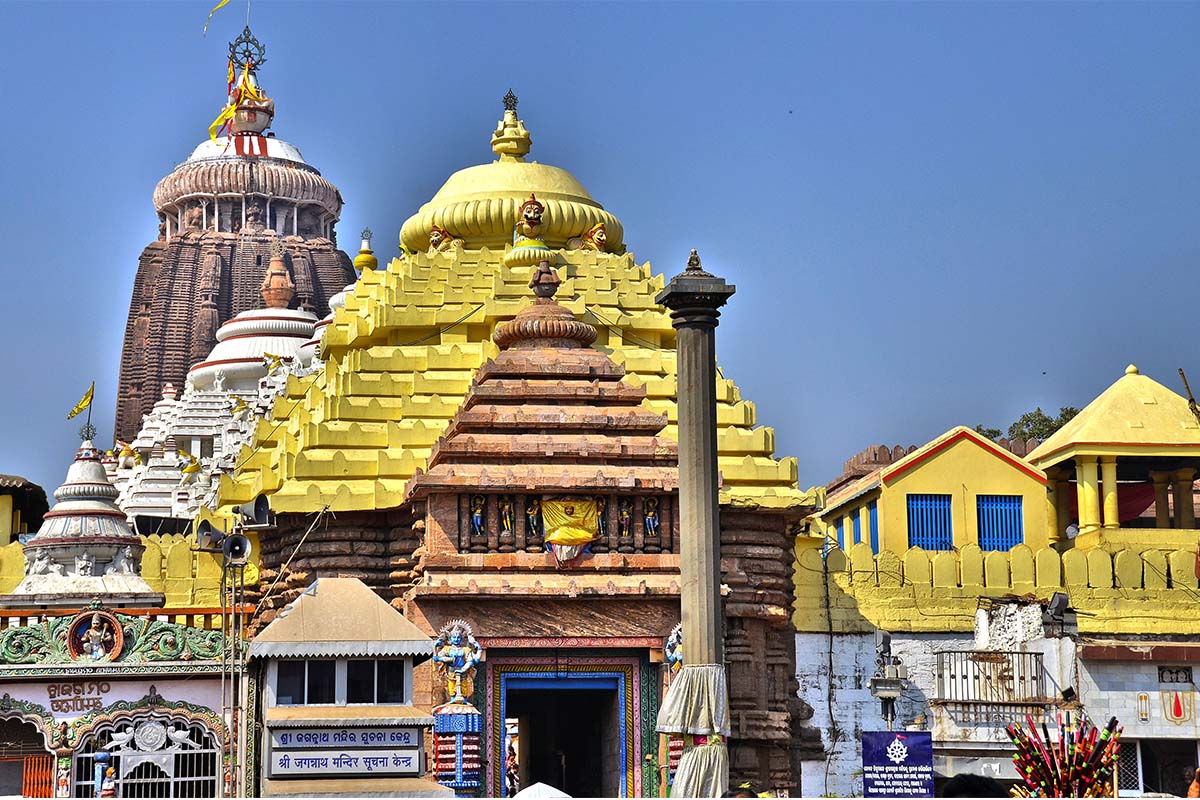 Just the right place to witness and take part in colourful festivals round the year. Puri is famous for its celebrated annual festivals of Chariots, the "Ratha Yatra", which is held in the beginning of the monsoon and has been attracting pilgrims and tourists for centuries. It is the sacred journey of Lord Jagannath with brother Balabhadra & sister Subhadra from the main Jagannath Temple to another Shrine called Gundicha Mandir for nine days. Abode of Lord Jagannath, literally meaning Lord of the World, Puri is one of the four Holy Dhams in India for Hindus located on the shores of the Bay of Bengal. Puri is the site of the Govardhana matha, one of the four cardinal institutions established by Adi Shankaracharya, the others being those at Sringeri, Dwaraka and Jyotirmath.

I came to Puri and went on a tour for Sun Temple KONARK and then went to this hotel to have lunch. Service-Good, Ambience - Good, Food - Good, Price - Reasonable, Cleanliness - Great. An important suggestion: If you take one thali(dish/plate) food, it is enough for two persons. Think and order. Thank you.

The town is famous for its many Mathas (Monasteries of the various Hindu sects). It also houses the relics of many Hindu figures as traditionally it is seen as a holy place to die in or to be cremated. As a result, it has had a disproportionate number of widows. Like other old Hindu religious towns it has a lot of character that is difficult to be glimpsed or picked up on easily by a casual visitor. 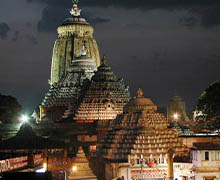 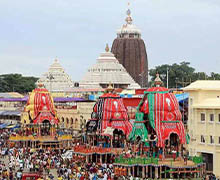 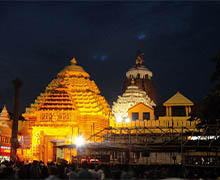 In 1903, Sri Yukteswar established an ashram in the sea-side town of Puri, naming it "Kararashram". From two ashrams, Yukteswar taught students, and began an organization named "Sadhu Sabha." Srila Bhakti Siddhanta Saraswati Thakur, founder of 64 Sri Gaudiya Maths performed the final past-times of his life in Puri. It has one of the finest beaches in the world. This pilgrimage town is also the abode of artisans and craftsmen who produce a wide range of unique handicrafts and Sandart is world famous.

Being an Odia, I feel blessed to have a visit to this historical monuments and above all after knowing the story behind it. The cravings on the stone tells us about our day to day life stories... They are very finely done.A must visit place for every one....

Love this place very peace when i visited here. I recommend people to come here and enjoy such a wonderful places puri.golden beach is very near to it u can visit by walkable distance, in evening visit golden beach and enjoy beauty of nature.

Its a gods place and simply a brilliance in itself. The places is usually very very crowded as expected. There is govt free parking available so don't park vehicles on road. There are numerous street shops for food and gifts, don't forget to purchase when around.

The place where the holy deity reside, the place where you would find peace and tranquility running even in your veins, the place of pilgrimage of billions of devotees. The temples inside the perimeter themselves are among the finest of the Kalinga architecture. The local architecture and the Terra forming has been done recently which adds beauty outside the perimeter of the temple. you should visit once in your lifetime to feel for yourself.